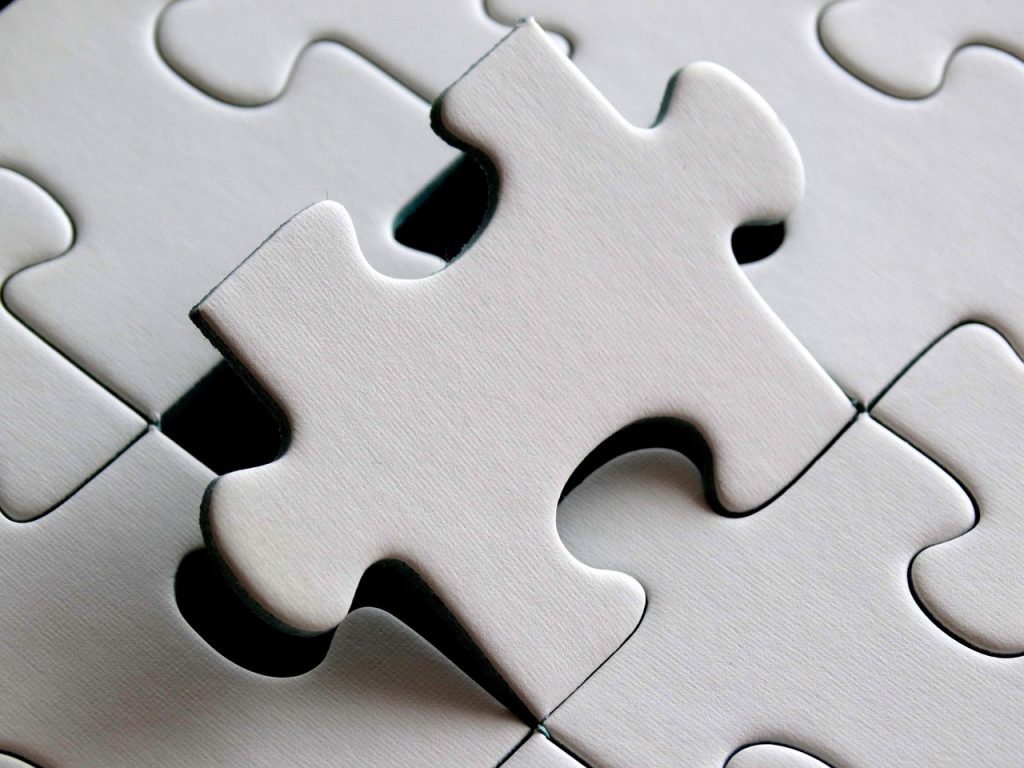 Fondazione Marche was formed on 26 January 2009 as part of a compensation settlement between, on one side, Francesco Merloni, Gennaro Pieralisi, Mario Pesaresi, Massimo Virgili, Walter Darini and Paolo Tanoni, and on the other side, Banca Popolare di Ancona and BPU. The deal included a commitment by BPU and BPA to contribute 15,000,000 euros to the future Fondazione Marche, established by the subscriber parties and by the shareholders’ association of Banca Popolare di Ancona and subsidiaries. The Foundation, totally private, is non-profit by vocation and operates exclusively in the interests of the territory of the Marche Region.

Fondazione Marche is a non-profit organisation; it operates exclusively in the interests of the Marche Region with aims and initiatives to support and promote scientific and technological research and innovation, associated cultural activities and technical, professional, scientific and managerial training oriented towards the development of the territory.
In order to achieve its purposes, the Foundation, may, among other things, operate through research and studies carried out both directly and through universities or other research institutions; organise cultural, educational, informational and publishing initiatives and activities on issues relevant to the purposes of the Foundation; take part in national and international research projects possibly involving and affecting Marche enterprises and generally concerning the economic development interests of the Marche Region; support students, young people, researchers and scholars in developing their study, research and work activities carried out in the interests of the territory; play an ancillary and instrumental role in the achievement of institutional goals and activities aimed at enhancing the results of their research and study projects. 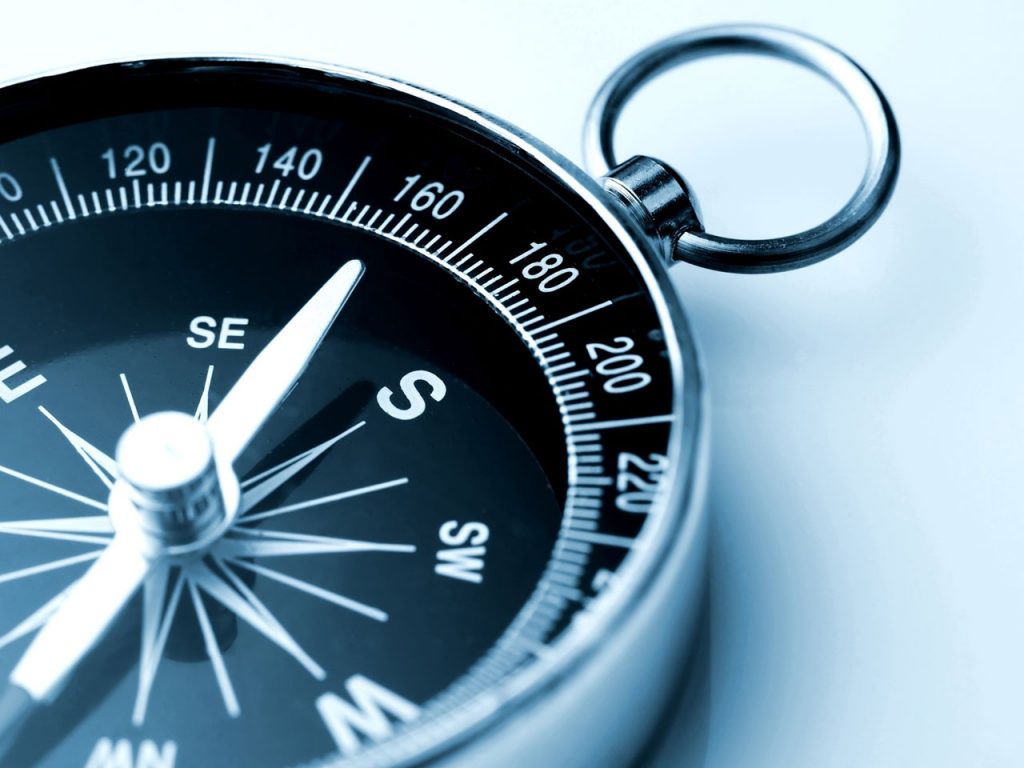 Board of Statutory Auditors